Top Posts
WHISKIES OF THE WORLD
VINITALY AT THE TIME OF THE PANDEMIC
American Airlines Will Feature New Wines on Flights...
Ribble Valley wine shop with its own bar...
Wines from Spain announces 2022 tastings in two...
The Most Intelligent Wine Event In The World
INCREASES, INCREASES IN RAW MATERIALS ALSO IN THE...
Rosè, rosato or rosa italian wine?
VINITALY 2022 one of the largest wine fairs...
Georgia tasting to crown fast growth in UK
Home Wine The aesthetics of Vine- plant behind a great Wine
Wine

The aesthetics of Vine- plant behind a great Wine 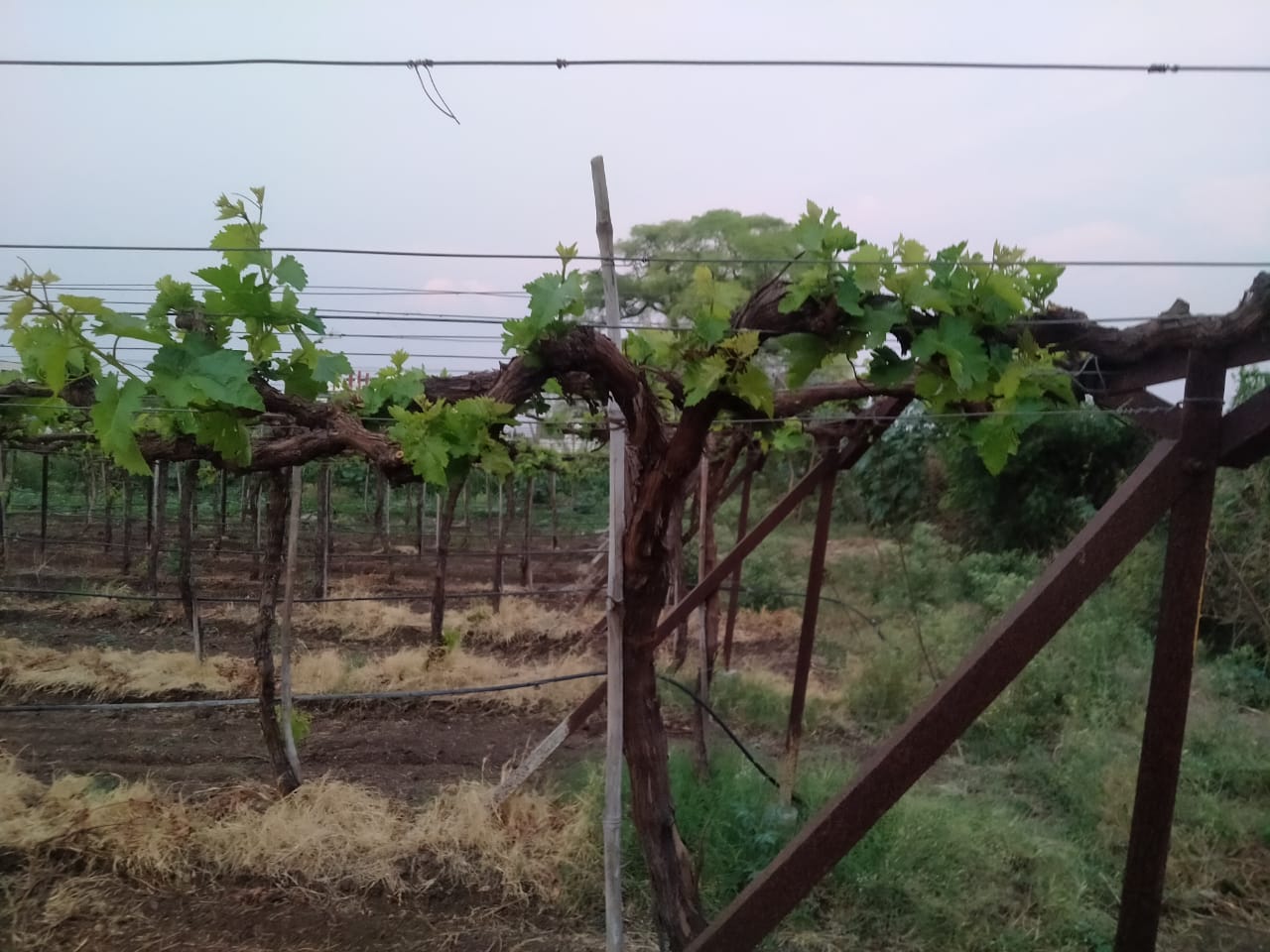 It is an extraordinary fact that the wonderfully varied and fantastic drink we call wine is the fermented juice of a single fruit, the grape. Every drop of wine we drink comes from rain (and on hotter regions irrigation water)

Grapevine is an example of a perennial plant; one that grows or blooms over the spring and summer dies back during the autumn and winter months and then repeats the cycle from its rootstock the following spring.  Meticulous pruning and training help the vines stay organized, and focus their energy on growing impeccable grapes. Without human intervention, grapevines will naturally grow into a bushy-tree-like mess of leaves and branches. 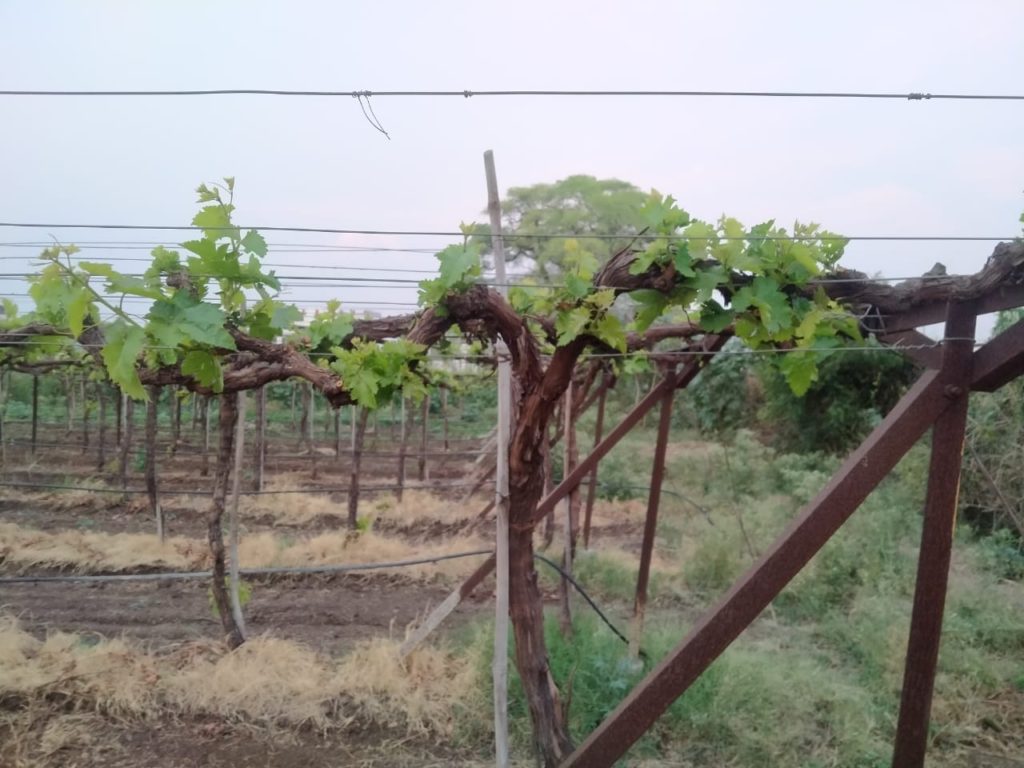 More than sixty different species of grapevines exist, but the majority of the world’s quality wine production stems from one type, Vitis Vinifera.

The first year of growth in a vine’s life is meant to build up nutrient stores. For a vine to concentrate its energy on developing a robust root system, flower clusters are cut back. Producing fruit so early on is a lofty goal, to the vine’s detriment; as is said, we should learn to walk before we run.

Usually, by the third year of growth, a vine is ready to produce the fruit of proper quality for winemaking. A grapevine matures for up to 30 years, before slowing down dramatically.

You must be thinking like most other plants, vines will reproduce from seed, but the seeds rarely turn out like their parents. Instead viticulture propagate vines asexually by taking cuttings so that tey can be sure that the offspring are the same as the mother vine. Pips are only used for experimenting with new crosses between different varieties.

As a vine grows older it’s principal roots penetrate deeper into the ground in search of water and nutrients. In very general terms, the younger the vine, the lighter and less subtle the wine. Somewhere between three and six years after being planted, it produces flavourful grapes and therefore more and more concentrated wines. 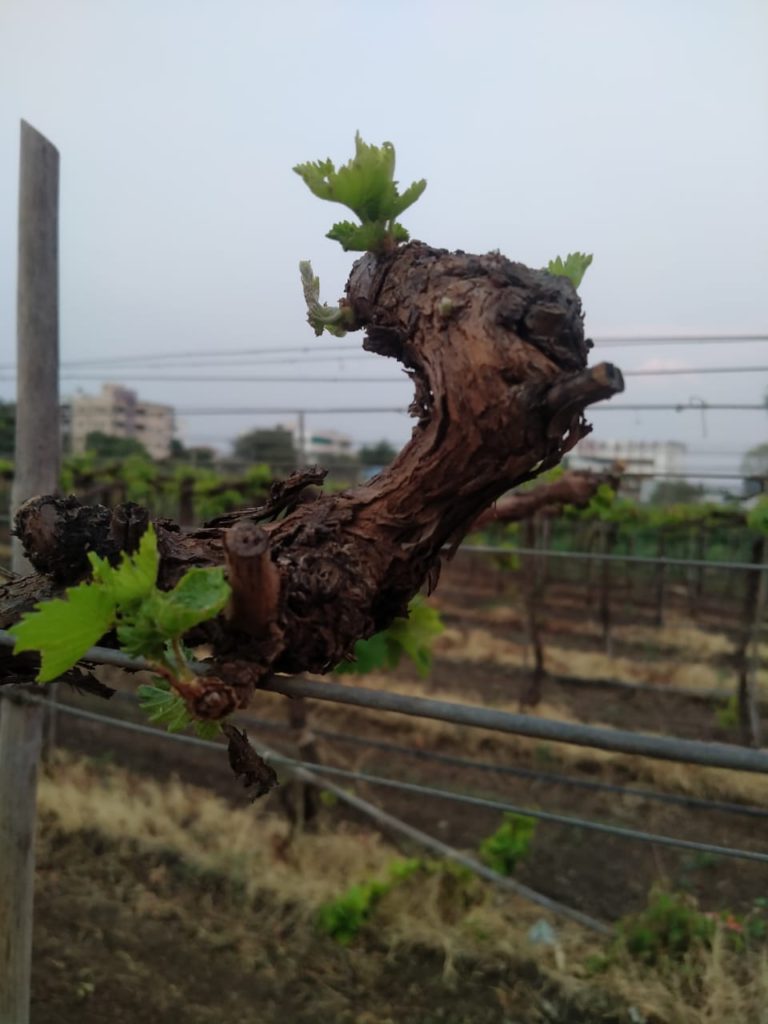 Native to California, Pierce’s Disease is spread by the glassy-winged sharpshooter. There is currently no cure for Pierce’s disease, which can be identified by an early yellowing of vine leaves followed by a reduction in growth rate and eventual death of the vine. The key to its prevention lies in combating its carrier using insecticides and biological control methods, such as parasitic Wasps or Lacewings.

Also known as Oidium, Powdery Mildew attacks both vine and grapes, covering them in a fine, powdery fungus. Once it takes hold, it is very difficult to combat, and thus, should be prevented by any means instead. This is done using a solution containing Copper Sulphate and Slaked Lime, known as the Bordeaux Mixture.

Otherwise known as Peronospora, Downy Mildew can be identified by the presence of an oily stain on vine leaves. Downy Mildew kills leaves, making it impossible for the plant to photosynthesize. Again, this can be achieved using the Bordeaux Mixture.

Black Rot affects both vine and grapes in hot, humid climates. Affected grapes appear mummified and hard. In areas that experience such climates, vineyards should be planned to allow sufficient air circulation as well as good exposure to sunlight. Once vines start to grow, copper-based fungicides can be used to prevent any onset of rot.

This grapevine virus is spread by infected root-eating nematodes, who have themselves contracted the virus from other infected vine roots. Once contaminated with Fan Leaf, the vine can not be saved, and all affected vines must be removed from the earth.

Known most commonly as Botrytis, Grey Rot is a fungus that only affects grapes. It usually takes hold when grapes are still developing and comes as a result of long periods of increased humidity. 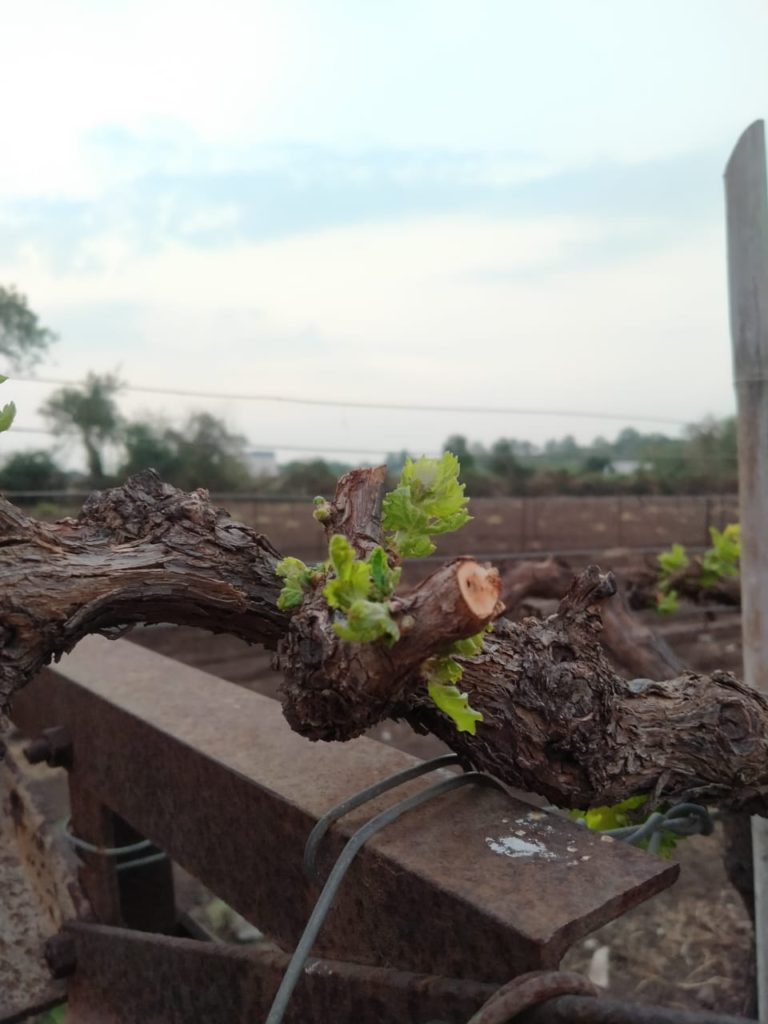 Arguably one of the most infamous of pests that was far more dangerous scourage  that has had profound historical effects on the wine industry. The phylloxera louse feasts on the roots of the vine and eventually kills it. Originating in North America, the louse was accidentally brought over to vineyards in France, and Switzerland in the 1860’s.  However, very soon it started devastating European vineyards, and this event was called the Great French Wine Blight, and 70% of the country’s vines were lost,until it was discovered that the native American vines are immune. Virtually every vine in Europe had to be replaced with a vinifera cutting grafted onto a rooted cutting from an American vine, a phylloxera-resistant rootstock.

Otherwise known as Roundworms, these minute pests occupy the area around and inside vine roots. Like phylloxera, they feed on the roots, and once installed, there is no way of eliminating them. Instead, their effect can be prevented using special, resistant, rootstock when planting vines.

Moths that feed on grapes and vines can be a significant danger because of their ability to survive year-round. Furthermore, they can cause damage in each part of their life cycle as they feed on different parts of the plant. Population of this insect can be controlled fairly easily using specific contact insecticides.

Vines can tolerate a fairly high population of this insect. However, intensive feeding and infestation can devastate vineyards, causing loss of grapes and damage to vines, affecting next year’s cycle. The pest can be controlled using biological (introducing predators or parasites) or chemical (insecticides) methods.

Although animals also become sometimes the predators and the examples stretch from boars in Argentina to monkeys in South Africa. The main danger from these animals comes from their desire to feed on grapes. Preventative methods include different forms of netting.

Italian wines in the world

Don’t Make a Pour Decision With These...

Take your Wine Travel to the Next...