Top Posts
WHISKIES OF THE WORLD
VINITALY AT THE TIME OF THE PANDEMIC
American Airlines Will Feature New Wines on Flights...
Ribble Valley wine shop with its own bar...
Wines from Spain announces 2022 tastings in two...
The Most Intelligent Wine Event In The World
INCREASES, INCREASES IN RAW MATERIALS ALSO IN THE...
Rosè, rosato or rosa italian wine?
VINITALY 2022 one of the largest wine fairs...
Georgia tasting to crown fast growth in UK
Home WineWhite wine APERITIVO IN ITALY: WHAT IT IS AND HOW TO ENJOY ONE
White wine

APERITIVO IN ITALY: WHAT IT IS AND HOW TO ENJOY ONE 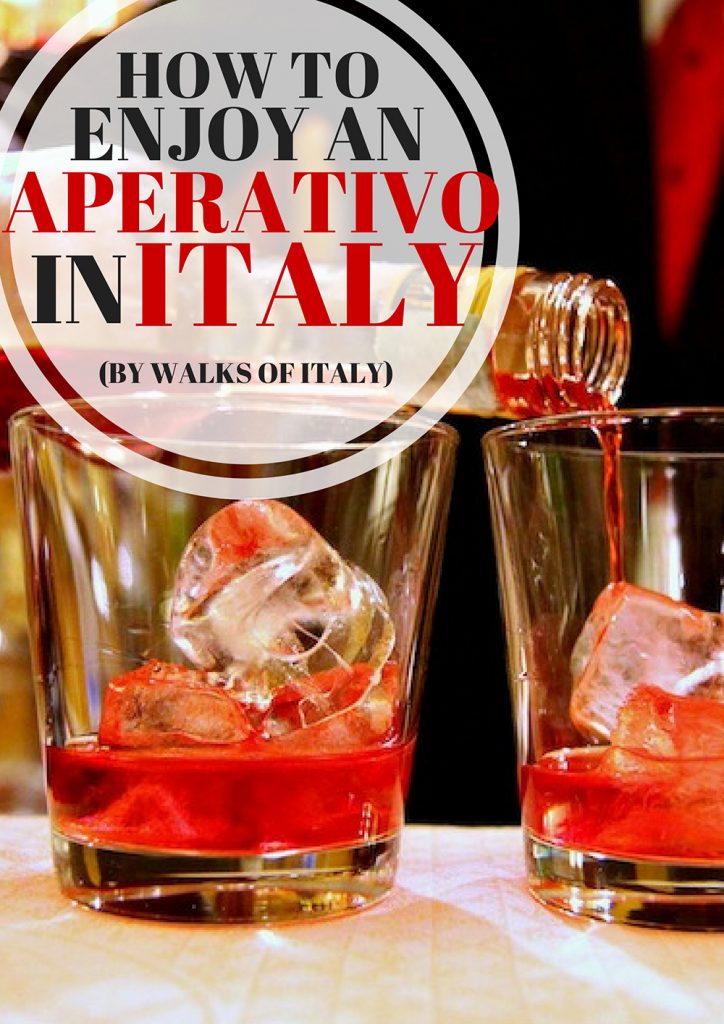 When in Rome, do as the Romans do” is one of those maxims that tends to come in handy wherever you go, but it’s especially informative in Italy where local festivals, seasonal eating, and a more relaxed pace of life are important parts of the culture. You can certainly visit without adopting any local habits and customs during your stay, but we don’t recommend it. Perhaps our favorite Italian tradition is the aperitivo, a drink/light meal that takes place at the end of the workday as a kind of warm up to dinner. Despite the intensely regional character of Italian culture, this is one observance, along with Sunday mass and soccer, that you will find in almost every single town and city in the peninsula. If you don’t take part when you visit you are missing one of the quintessential cultural expressions of Italy, not to mention the best way to enjoy the sunset.

An aperitivo (or apéritif) is often described as being similar to the American happy hour, but in reality, it’s much more than that.

An aperitivo is a pre-meal drink specifically meant to whet your appetite. Although the concept of inspiring your stomach to do one thing or another with alcohol is probably as old as alcohol itself, the concept of the modern apéritif is generally thought to have been invented (or effectively marketed) by the distiller Antonio Benedetto Carpano, who also created one of the first types of vermouth in Turin in 1786. He claimed that his special combination of fortified white wine and various herbs and spices stimulated the appetite and was more suitable for ladies to drink than red wine. It thus became one of the first popular aperitivo drinks. IF YOU WANT TO HAVE BETTER SEX, JUST DRINK SOME RED WINE

What does a beer do to your body?

Some basic white grape varieties- use to make the wine taste

How to choose wine glass for your party, see which is the best glass

A view of Organic Wine in India

Some basic white grape varieties- use to...