Top Posts
WHISKIES OF THE WORLD
VINITALY AT THE TIME OF THE PANDEMIC
American Airlines Will Feature New Wines on Flights...
Ribble Valley wine shop with its own bar...
Wines from Spain announces 2022 tastings in two...
The Most Intelligent Wine Event In The World
INCREASES, INCREASES IN RAW MATERIALS ALSO IN THE...
Rosè, rosato or rosa italian wine?
VINITALY 2022 one of the largest wine fairs...
Georgia tasting to crown fast growth in UK
Home Wine WHY WHISKEY IS THE DRINK FOR WOMEN
Wine 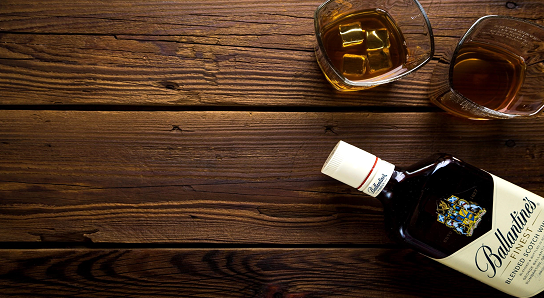 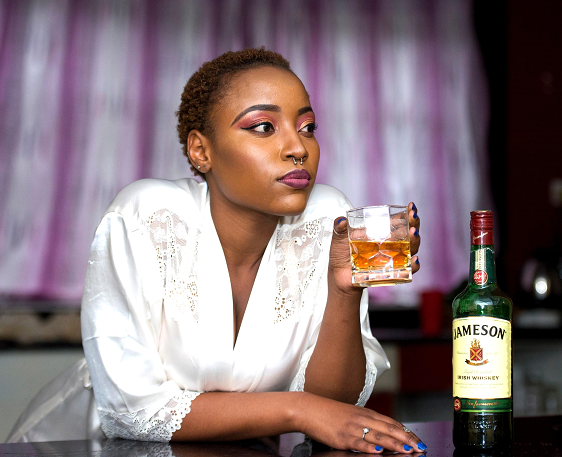 Are you sure you don’t want something light and sweet? What do you want it with, coke?
These are the stereotypical questions every woman must encounter whenever she utters the word ‘whiskey’ from her mouth.

Whiskey – a strong alcoholic beverage made from cereal grains, such as rye and barley has acquired a ‘masculine’ status over time. Society deemed the bitter flavour and high alcohol content of this ‘man’s drink’ as ‘inappropriate’ for ‘civilized’ women.

The reason this taboo about women drinking whiskey cemented itself was that females who drank or served whiskey became synonymous with prostitutes. Prying and condemning eyes greeted them at bars. Later, The Temperance movement demonized women who consumed whiskey and the stigma just aggravated henceforth.

But as numerous researches and data suggest, women are not conforming to these rudimental gender stereotypes as they proactively lead the whiskey renaissance. About 40% of whiskey drinkers in America today are women while the sales of American whiskey grew at 7% per annum.

So, ladies grab your bottle of Seagrams 7 as I guide you through the reasons why whiskey is the drink for us.

Women and whiskey share a connection that goes back centuries.
Maria Hebrea an Egyptian woman of the 2/3rd century is credited with developing an initial version of the still that is used to produce beverages.
Women were the first distillers long before the popularisation of mechanical distilleries. Almost the entire production of whiskey came from women who even produced the beverage inside their kitchens. 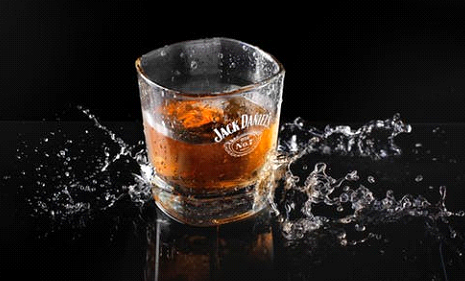 Whiskey has tremendous medicinal properties and during the 19th and 20th centuries, it became popular for treating army personnel for which women who produced and knew the benefits of whiskey again came to the rescue.

Isn’t this historical linkage enough to ask why should whiskey be known as a ‘man’s drink’ when it was the women who introduced the beverage to the world?

Isn’t it obvious?
The bitter but warm taste that whiskey offers with just the right amount of buzz is enough to knock you off your feet.

The aroma that arises from whiskey is orgasmic for the senses and the women absolutely love it (some even add it to their coffee!)

Women generally are not heavy consumers of alcoholic beverages. Drinks like beer, gin, and red or white wine offer a diminished buzz as compared to whiskey.
Whiskey gives the right amount of punch with little consumption thereby reducing health hazards that arise out of overconsumption of alcohol.
This makes it the go-to drink for women.

Whiskey is the holy grail for a ton of physical ailments.

What if you could drink more and lose weight? (a dream come true!)
Whiskey has no fat whatsoever and hardly any sugar or carbohydrates which also makes it beneficial in treating diabetes. 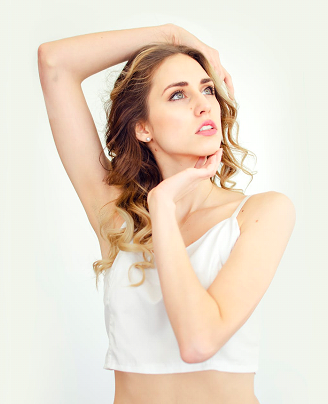 Whiskey significantly lowers the risk of dementia, heart failure and comes in handy for treating cold by dilating the blood vessels.

Our society recklessly regards women as weak and fragile assessing them as incapable of handling the aftermath of whiskey consumption.

These stereotypes are the reasons why whiskey should be more than just a drink for women. For them, it is a medium to combat these belittling stereotypes.

Women should use whiskey to convey their dissent towards these gender biases. It is an instrument for them to tell the world that they will not conform to these downgrading connotations used for them. 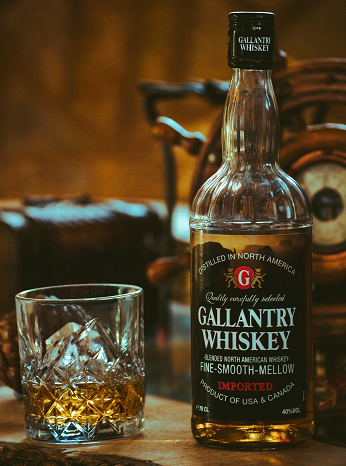 For women, whiskey has ‘rebellion’ written all over it.
It is nowhere near to the sweet gins and cocktails that everyone believes are ‘feminine drinks.’
A woman drinking whiskey conveys that a woman can hold her liquor better than a man.
Furthermore, if you can go to a bar and ask for a whiskey that too on the rocks without worrying about the speculating eyes then it’s going to give you a burst of confidence that will make you believe that you can conquer the world.

Whiskey has always been associated with the drink of eminent personalities who hold a valuable amount of power and social presence.

In the imperial times, these ‘power-brokers’ were largely males, and females were not welcome in the ‘gentlemen’s club’.

These were the places where statesmen would sit drinking whiskey, discussing politics and important affairs whereas women were only competent enough to talk only about household and children. 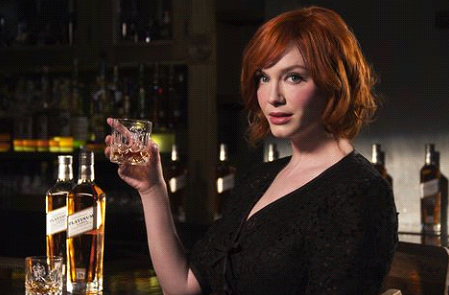 But the power share has undergone a pivotal change as women have more than matched if not surpassed males in education, income, business, and politics.

All of this makes it necessary for women to consume whiskey – a drink seen as not ‘right’ for them due to their subordinate social status. (take a cue from Lady Gaga and Rihanna)

For centuries society has reduced women to petty stereotypes and gender discrimination. The patriarchal viewpoint always considered females to be weak and subordinate to men. Whiskey, also referred to as ‘men’s drink’ therefore means much more than just a beverage to women. For them, it is a way to counter these despicable notions. The number of females consuming whiskey is on a constant rise which means that women can handle strong alcoholic drinks. This whiskey renaissance gives them the freedom to make choices without the fear of not agreeing to the ‘feminine’ attributes.

So, if you ever come across a woman with whiskey in her hand, keep her because she sure has a taste for finer things.

Josip Brkić – Wine After War in...