Top Posts
WHISKIES OF THE WORLD
VINITALY AT THE TIME OF THE PANDEMIC
American Airlines Will Feature New Wines on Flights...
Ribble Valley wine shop with its own bar...
Wines from Spain announces 2022 tastings in two...
The Most Intelligent Wine Event In The World
INCREASES, INCREASES IN RAW MATERIALS ALSO IN THE...
Rosè, rosato or rosa italian wine?
VINITALY 2022 one of the largest wine fairs...
Georgia tasting to crown fast growth in UK
Home Wine Bryant Family Vineyard Napa Valley California Wines
Wine 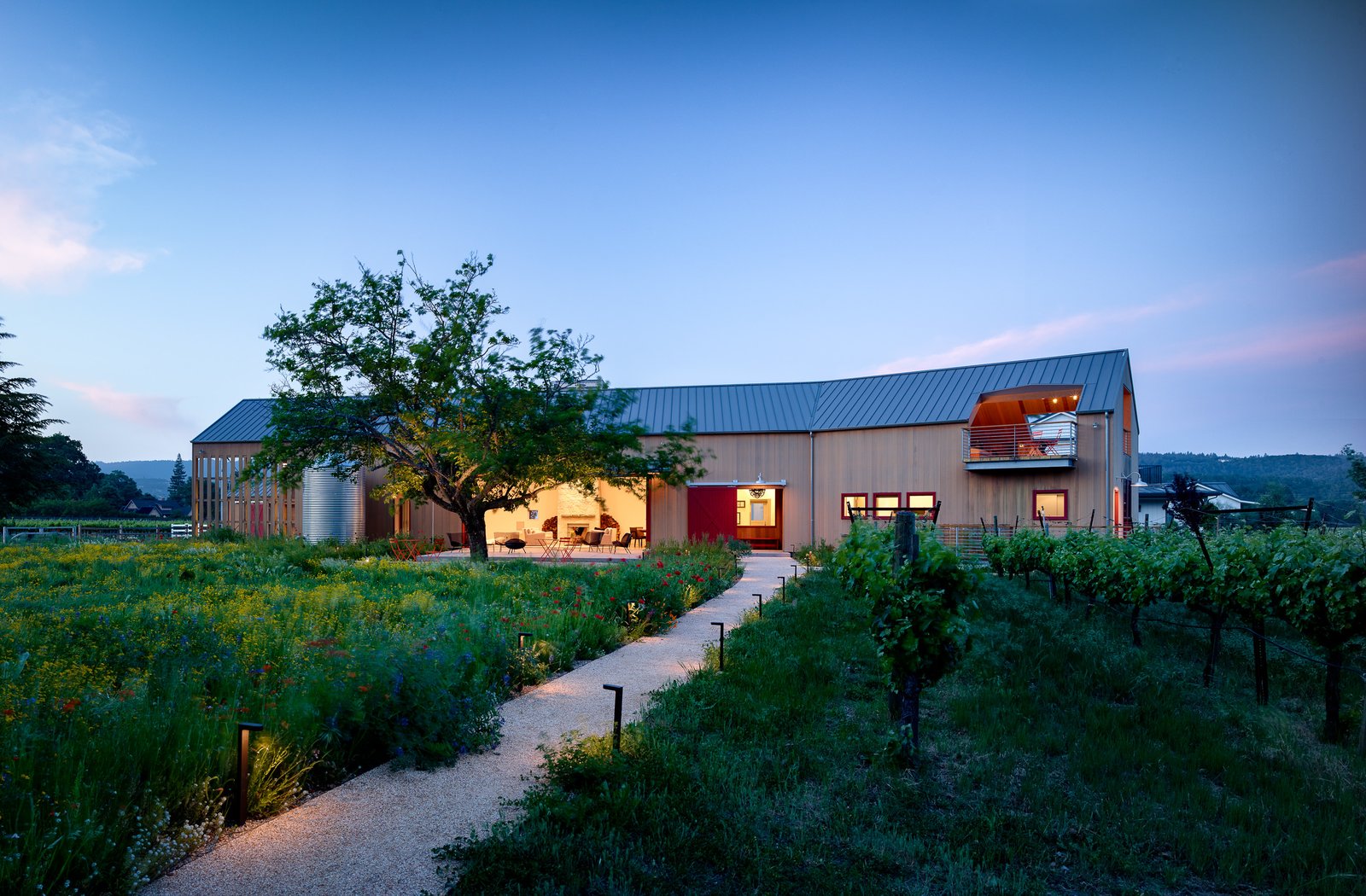 Bryant Family Vineyard established in 1992 is of about 15 acres. With the winemaker Helen Turley, the wines so produced got a great public enthusiasts within two years. However, there was a massive turnover in their winemakers, when Helene Turley was replaced by Philippe Melka in 2001. Following Philippe, Mark Aubert, Helene Keplinger, Todd Alexander joined Bryant Family in 2014.

They produce 100% Cabernet Sauvignon wines. Two of their popular wines Cabernet Sauvignon DB4 that named after the owner and Bettina Bryant that named of Don Bryant’s wife. Vineyard produces one of most finest in California Cabernet Sauvignon based. It’s lush, soft,texture, intensity of flavor and power with silky tannins got a great public enthusiasts. In 2004, Bryant Produces second Wine named as Le Petit Bryant.

Chaklis, Chiwda to Anarase What Goes Into Making the Perfect Maharashtrian Faral For Diwali?

You need to know the fact about...

Top 5 Most Expensive Red Wines In...