Top Posts
WHISKIES OF THE WORLD
VINITALY AT THE TIME OF THE PANDEMIC
American Airlines Will Feature New Wines on Flights...
Ribble Valley wine shop with its own bar...
Wines from Spain announces 2022 tastings in two...
The Most Intelligent Wine Event In The World
INCREASES, INCREASES IN RAW MATERIALS ALSO IN THE...
Rosè, rosato or rosa italian wine?
VINITALY 2022 one of the largest wine fairs...
Georgia tasting to crown fast growth in UK
Home Wine Aubert Sonoma California Wines Chardonnay Pinot Cabernet Sauvignon
Wine 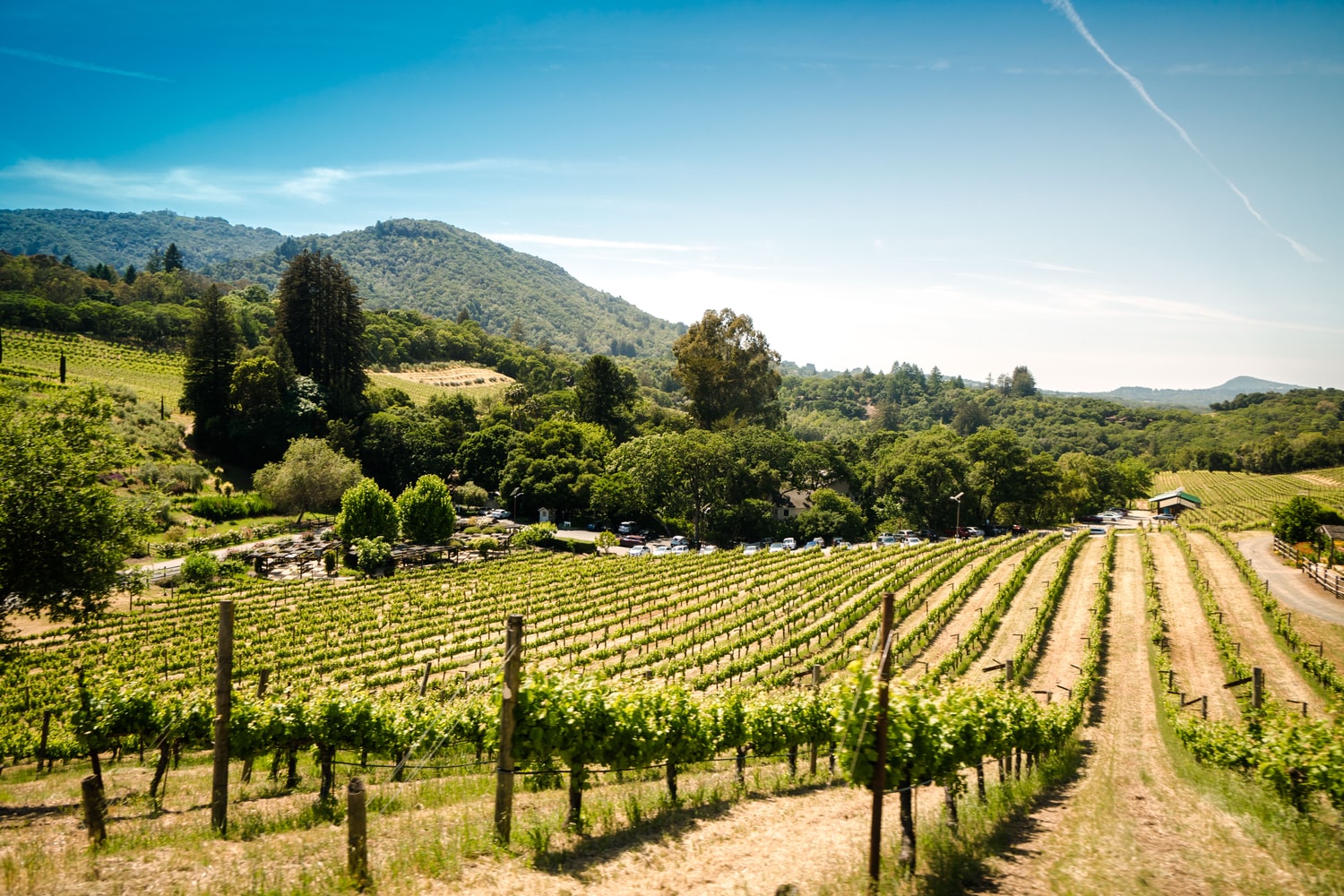 Aubert Wines, Vineyard,History, Overview
Established in 2000, this Aubert Winery is one finest yet best producers of Chardonnay in the new world. Aubert Winery is located on Silverado trail in Calistoga and founded by Mark and Theresa Aubert. Before building his own winery, Mark Aubert made his wines at Colgin Cellar and the Custom Crush facility. Also Ulizes Valdez and Mark Aubert has been a team for UV wines and Vineyard in Sonoma land. Mark Aubert worked at some of the best wineries in California. He has also worked as consultant for some of the top California wineries including
Sloan, Futo and Bryant Family. The Vineyard has very old vines, some of which date back to 1971! Mark Aubert purchased vines for Lauren Chardonnay which was named after their daughter.

Aubert wine has produced some of the best Chardonnay wines in golden state. There 7 extraordinary Chardonnay Wines includes Hyde, Lauren, PMW, Quarry, Reuling, UVSL, CIX, Ritchie. Thus it is one of the most prominent vintage style of the winery. After Chardonnay, Pinot Noir is the second most popular wine produced by Aubert. Its intense, high alcohol, full bodied, full throttle style makes its perfect. In 2005, Aubert began producing Cabernet Sauvignon from Lucia Vineyard. Cabernet Sauvignon not met with same level of critical or fan success as their
Aubert Pinot Noir or Aubert Chardonnay. They produce on an average 10000 cases of wine per year.

Get Ready For Some Berry Good Wine...