WHISKIES OF THE WORLD

There are a number of countries across the world that are increasingly recognised and celebrated for the whisky they produce. These include Scotland, Ireland, America and Japan. 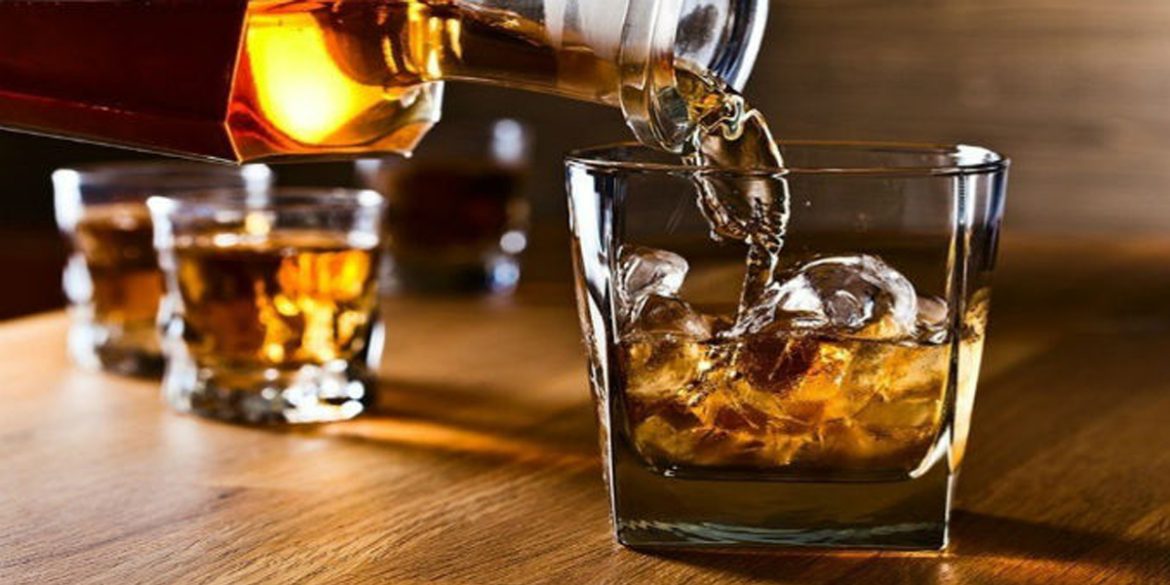 Scotland is famous for its Scotch whisky. The spirit has been distilled in Scotland for over 500 years throughout five main regions: Scotland: Highlands, Lowlands, Islay, Speyside and Campbelltown. Each area has a rich history, and creates distinct whiskies influenced by the different environments they are distilled in. Part of what makes Scotch unique is its double distillation process, and it also has to be matured in oak casks for a minimum of three years to
be considered Scotch whisky. Additionally, scotch can only be matured in Scotland to be classified as such. Both single malts and blended whiskies are created in Scotland. 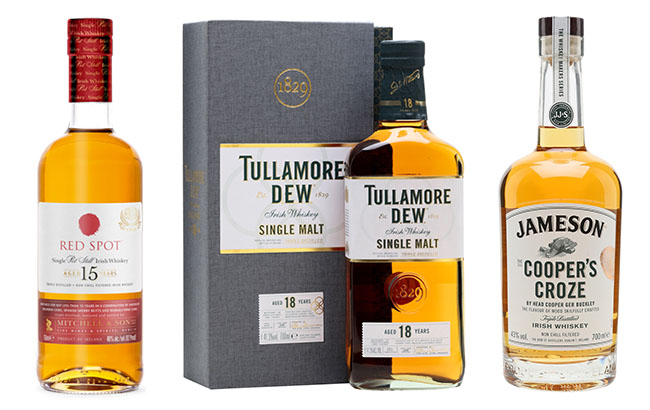 Alike Scotch whisky single malt Irish whiskey lays claim to an even longer history, reaching back to approximately the 6th century AD. Like Scotch, Irish whiskey is also distilled from either single malts or blends, although it often undergoes three distillations. It does not use peat, which means Irish whiskey tends to have a smoother finish and does not have the ‘smokiness’ that is often associated with Scotch whiskies. Of note is that Irish whiskey is spelled with an ‘e’; most believe that is simply due to the slightly different translations of the word ‘whisky’ in Gaelic, while others say that it was to distinguish Irish whiskey from Scotch whisky when the latter did not hold as high a reputation. While at one point Ireland only had three working distilleries, the country has seen a renaissance in whiskey making and now has around 25 distilleries creating different types of Irish whiskey. 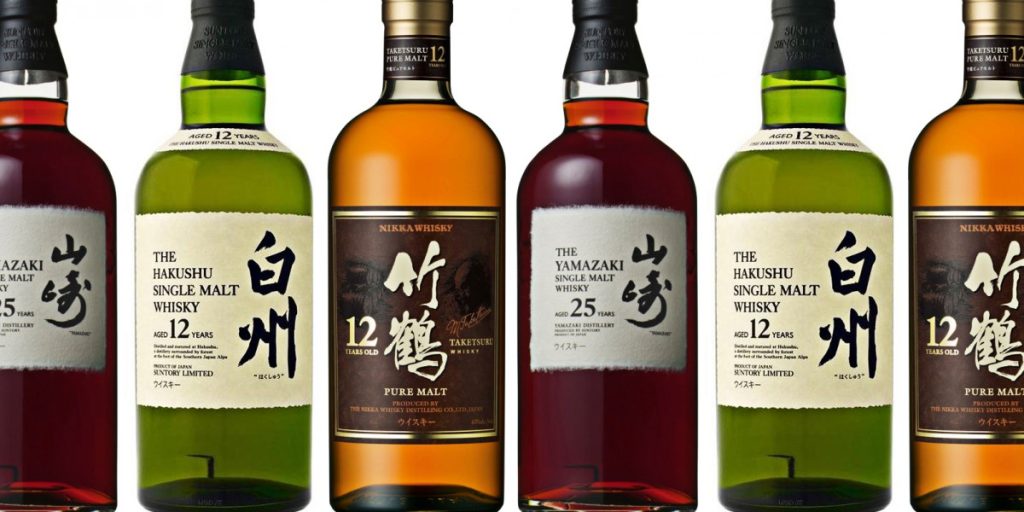 While only possessing a history about a century-long, Japanese whisky makers have quickly established their own styles and methods. Japan initially modelled their distillation methods in ways quite similar to Scotland, so the whisky produced in the country tends to use peated or malted barley. The larger distilleries often have multiple stills and production techniques to enable them to marry different flavours while still technically considered ‘single malts’. The
casks used for maturation range from ex-sherry casks to distinct Japanese oak. However, both Japanese single malts and blended whiskies are quite popular, and have gained a global following and acclaim.

Like Ireland, in the USA whiskey is spelled with an ‘e’. Unlike Ireland and Scotland, however most whiskey distilled in America is grain whiskey. These include bourbon, Tennessee, rye and corn whiskies. As these types of grains were historically popular crops to harvest in the US, many distillers used the grains in distilling spirits. American whiskies are immensely popular and have gained a following worldwide. 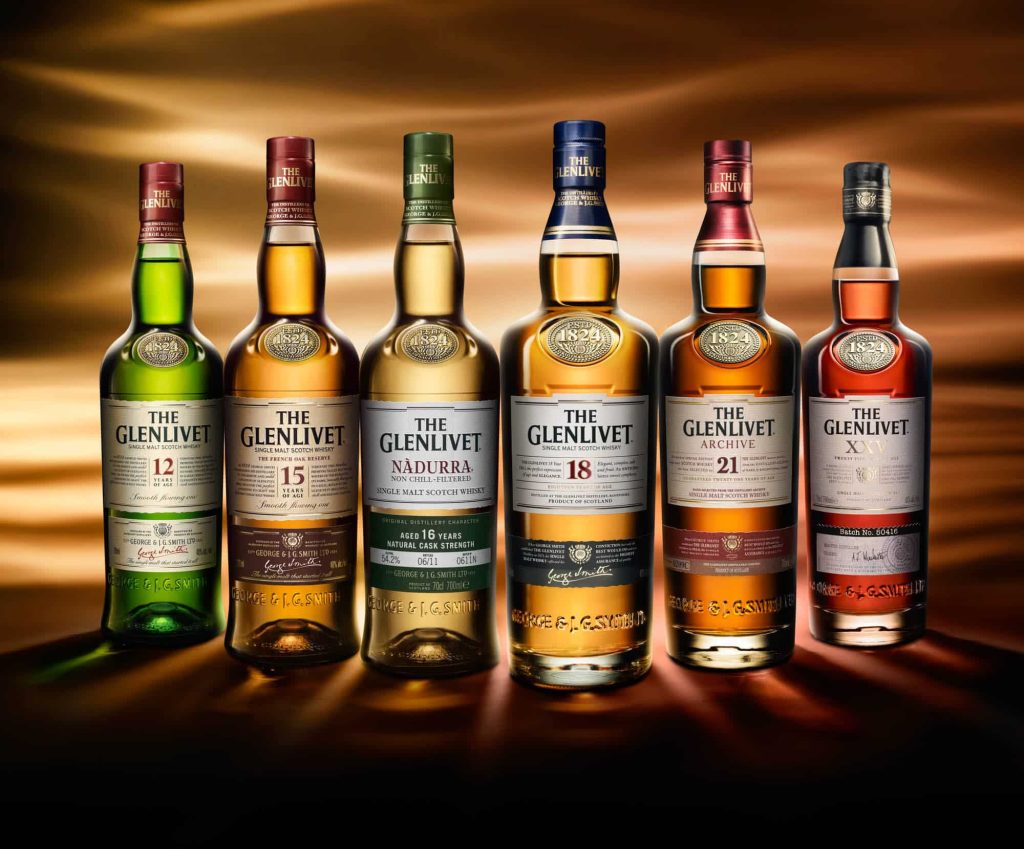 Malt whisky is considered the ‘original’ whisky of Scotland. It is made from only yeast, malted barley and water, and must be distilled in pot stills. The distinguished single malt is classified as a whisky that has been distilled at only one distillery, and must be matured for a minimum of three years. Unlike blended whisky, the flavours of single malts are intended to be representative of that distillery’s particular style and individual character. This is achieved by intentional practices at each stage of the distillation process, including how long the barley is malted for, the shape of stills used, and the type of casks chosen for maturation. 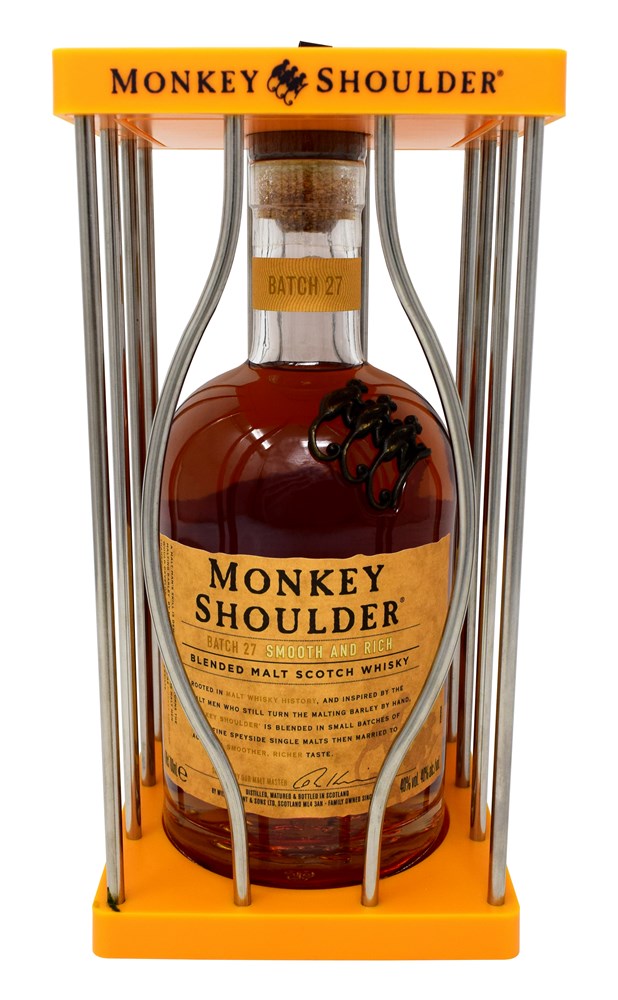 Blended whisky can consist of a combination of various malt and grain distilleries. Blending allows distillers to create a more accessible variety of whisky by blending it with lighter spirits, creating sweeter and smoother flavours. As the name entails, blended malt whisky uses only barley malts, with no other grain whiskies. This type of whisky (like single malts) can be officially aged, although the age given must correspond to the youngest whisky used within the blend. There are three variations of blended whisky: blended malt whisky, blended Scotch whisky, and finally blended grain Scotch whisky.
Blended Scotch whisky, in contrast, is created from a variety of malt and grain whiskies from different distilleries, produced in Scotland and blended together. This enables the producers to build out more consistent collections. It is quite popular, around 90% of whisky sold made in Scotland.
Blended grain Scotch whisky is created through combining multiple single grain whiskies— but no malt whiskies. This tends to be the lightest of the blending techniques.

7. GRAIN WHISKIES
Grain whisky is classified as any whisky that is not distilled from malted barley. This includes grains such as corn, wheat, or rye, and may consist of a single grain or a combination.

8. RYE WHISKEY:
To legally be considered a rye whisky in the USA, the rye mash that is used must be composed of at least 51% rye grain, although it can range up to 100% rye. Often the grain is combined with corn and malted barley, and it is distilled in new oak barrels that have been charred. Furthermore, rye whiskey can be distilled to no more than 80% ABV. To be
classified as a ‘straight’ rye whiskey the liquid must be matured in barrels for at least two years. The mouth-feel of rye whiskey tend to spicier and sharper, and with a drier mouthfeel, than other types of whisky. 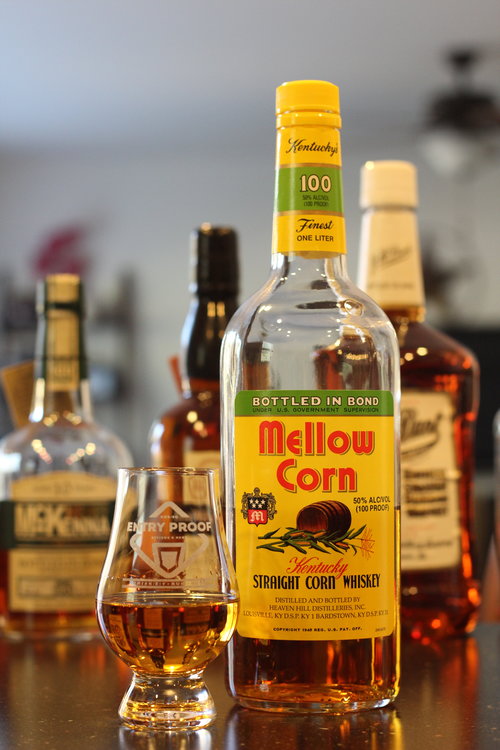 Corn whiskey is another American style whiskey that must use at least 80% corn in its mash. Of note is that corn whiskey is not matured in charred barrels (unlike rye whiskey or bourbon) and thus cannot be considered a ‘straight’ whiskey. Traditionally farmers would use the cheaper, widely available corn grain, put it in barrels and ship it for immediate consumption. Thus, there is no maturation threshold which adds to its rougher ‘moonshine’ image. It tends to have flavour notes of acetone, butter and toffee.

10. TENNESSEE WHISKEY:
Much of the same standards that are used for Bourbon apply to Tennessee whiskey – it has the ratios of the same ingredients and must be matured in charred new oak barrels. However, one step sets it apart, known as the Lincoln County Process. Before being matured, the new-make spirit must undergo a ‘charcoal-mellowing’ process. It is slowly filtered through charcoal that has been made from sugar maple trees, before being stored in barrels. Furthermore,
Tennessee whiskey can only be made in the state of Tennessee.

11. BOURBON:
While also made from corn, American Bourbon stands in contrast to corn whiskey in a number of ways. The mash used must be made from 51%-80% corn, and stored in charred new white oak barrel casks for at least two years. As with corn whiskey, Bourbon cannot be distilled above 80% ABV, and cannot have any additives. Bourbon has its roots in Kentucky, although it now is made in multiple states and regions; however it can only be made in the USA. Corn is a sweeter grain, so Bourbon tends to have a sweeter, full-bodied flavour profile, with notes of vanilla, toffee and cinnamon.

A sweeter, more mellow whiskey, Wheat whiskey is a spirit that has been distilled with at least 51% wheat mash, although some distillers use 100%. The ratio of wheat to other grains like rye or corn influences how spicy the resulting whiskey is. It also must be matured in charred new oak barrels.

Spring Wines: What to Drink This Season

3 THINGS YOU SHOULD NEVER DO WHEN IT COMES TO BOURBON

Why a Food & Wine Tasting is the “Only-You” Experience?