Top Posts
Back IN ITALY the BtoB of European wine...
Antinori (Tuscany) – Italy
An important new selection of Italian wines on...
Il Maiolo Wines – Organic Winery in the...
WHISKIES OF THE WORLD
VINITALY AT THE TIME OF THE PANDEMIC
American Airlines Will Feature New Wines on Flights...
Ribble Valley wine shop with its own bar...
Wines from Spain announces 2022 tastings in two...
The Most Intelligent Wine Event In The World
Home WineSparkling wine How does Champagne get its Sparkle?
Sparkling wine 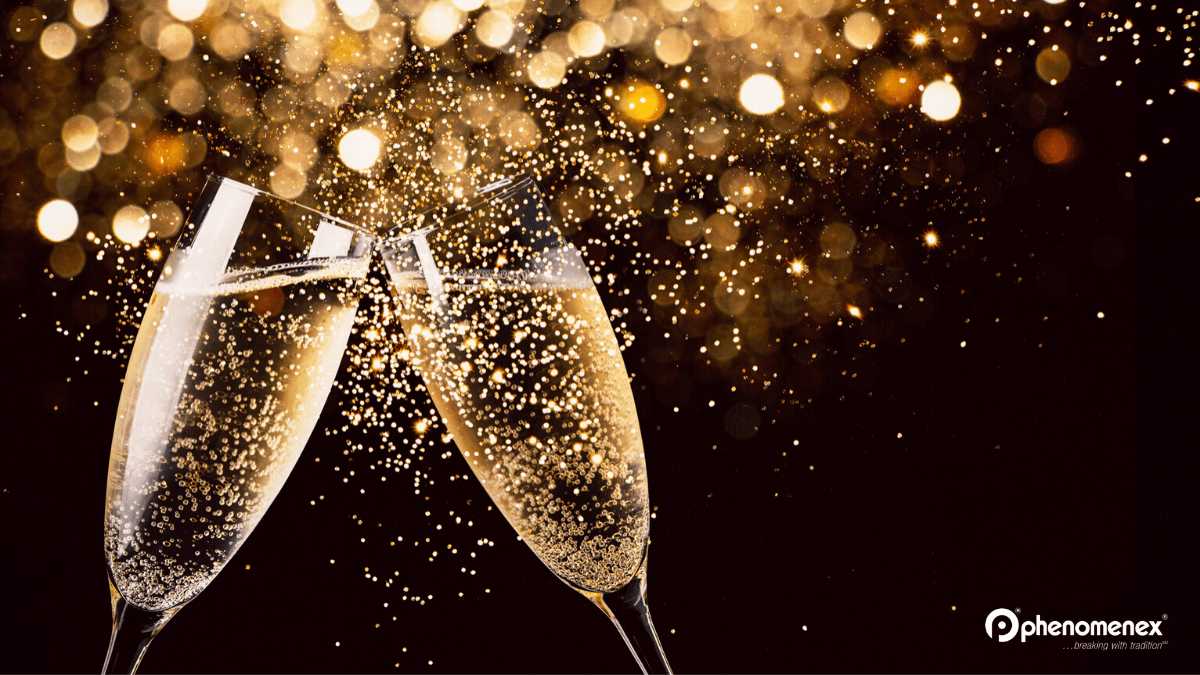 Champagne became associated with royalty in 18th and 19th centuries and thus gain its popularity. Champagne is a French sparkling Wine which has origins of Champagne Wine region of France and produces under the rule of the appellation. However to make Champagne royal, it undergoes a long and complicated process that goes into their production. Here’s the step by step procedure of sparkling Champagne.

Harvest
Sparkle Champagne needs to follow a strict rule for grapes grown and how wine is made. Firstly the grapes need to be hand picked. However this is both labour intensive and time consuming. However this allows the best handPicked grapes to be selected.

Pressing
In this grapes are gently pressed to remove pulp. In the first pressing, finest quality of pulp is generated called as ‘cuvee’ and for the second pressing it named as ‘ taille’.

Fermentation
To get sparkle, Champagne undergoes two fermentation pattern. The juice so obtained during pressing, undergo first fermentation which is same as of normal white wine fermentation. The wine is then bottled ‘on its lees’ in order to perform its second fermentation. This occurs with the addition of liqueur de tirage. This period spent in bottles not only increases the level of alcohol to the 11-12% ABV expected but also incorporates the signature fizz.

Lee’s Aging
During its second fermentation it remains contact with dead yeast or Lee’s. These Lee’s often help to enhance the Champagne giving a different taste notes like change of fresh fruit flavour into a complex mix of biscuit, cheese, bread tones. The complex depth of flavour is created from the yeast breaking down into simpler compounds, mainly proteins and sugars.

Riddling
These process is used to remove the dead yeast. It can be done by using machinery or labour. In this step bottles are kept horizontally and very slowly moved into a vertical position (neck pointing down).

Disgorging
These settled yeast on the neck of the wine bottle undergo freezing with brine mixture. The crown cap is removed and the pressure from the dissolved CO2 ‘shoots’ the ice and lees out in a process called disgorgement.

Dosage
This final step in which the cork is quickly replaced. This can done by machine or by labours. To undergo this step Liqueur d’expedition is added to the top of the bottle up and thus known as Dosage. Then, Dosage is then kept few more month for aging to incorporate into wine.

Now the Champagne is ready to enjoy!
These is what the overall steps by step procedure of Sparkling Champagnes.