Top Posts
WHISKIES OF THE WORLD
VINITALY AT THE TIME OF THE PANDEMIC
American Airlines Will Feature New Wines on Flights...
Ribble Valley wine shop with its own bar...
Wines from Spain announces 2022 tastings in two...
The Most Intelligent Wine Event In The World
INCREASES, INCREASES IN RAW MATERIALS ALSO IN THE...
Rosè, rosato or rosa italian wine?
VINITALY 2022 one of the largest wine fairs...
Georgia tasting to crown fast growth in UK
Home Wine Travel Stag’s Leap Wine Cellars Oakville, Napa
Wine Travel 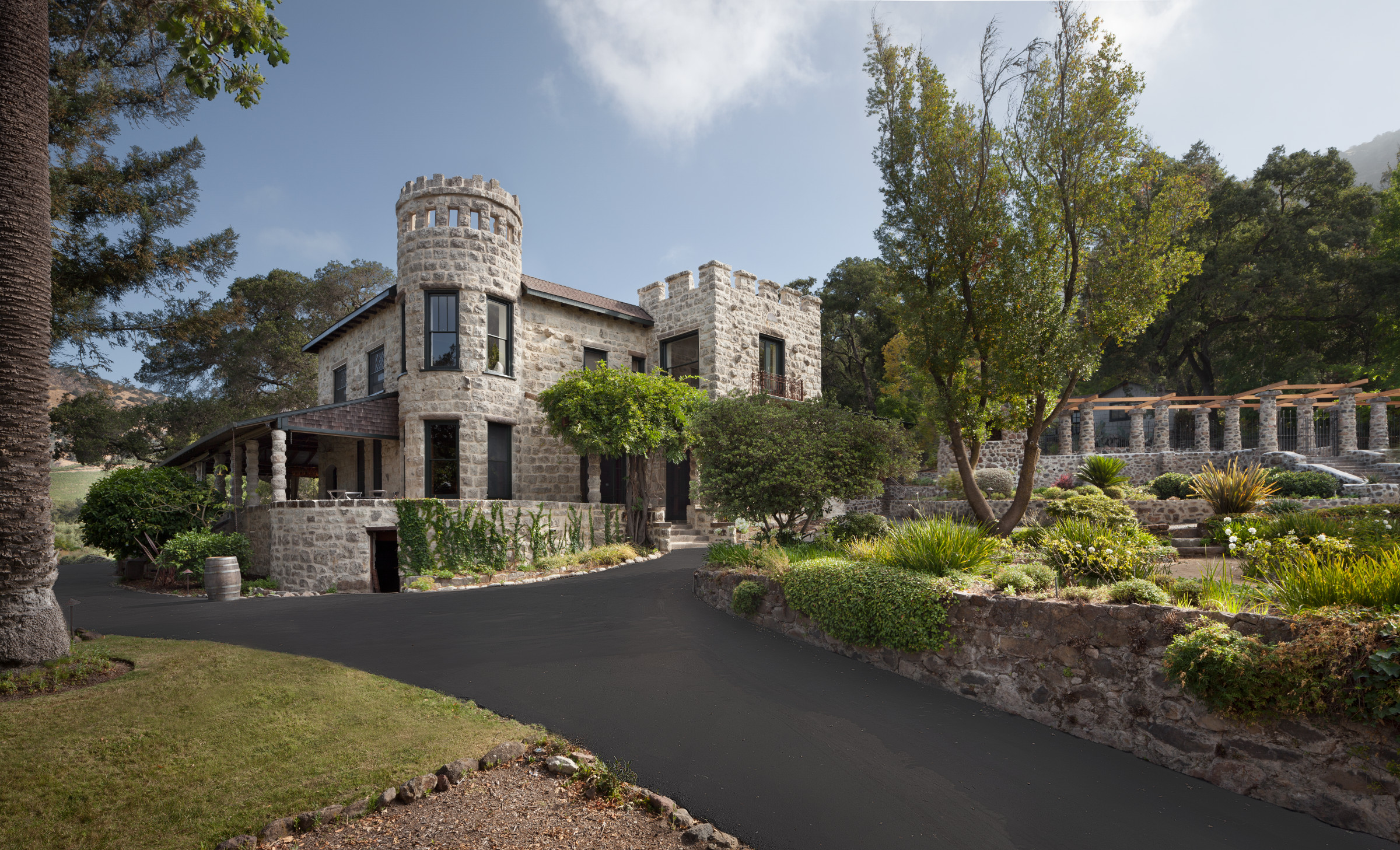 Stag’s Leap Wine Cellars is a winery founded by Warren Winiarski in 1970 and based in the Stags Leap District of Napa Valley, California..

This winery brought international acclaim to Napa Valley winemaking when their 1973 Cabernet Sauvignon won the famous 1976 “Judgment of Paris” tasting. A bottle of 1973 Stag’s Leap Wine Cellars Cabernet Sauvignon was inducted into the Smithsonian National Museum in 1996 as a result of being awarded first in this competition and to reflect the impact that the achievement had on the US wine industry as a whole. The winery’s newly remodeled facility provides a centerpiece of all encompassing views of the gorgeous vineyards and Napa countryside. The winery’s cave “is the moral center of the universe,” according to founder Warren Winiarski. He installed an amazing floor-to-ceiling Foucault pendulum at the center of the vaulted caves. It’s an awesome sight to behold as it swings methodically. And, as a side note, the winery was sold to a joint venture by Château Ste. Michelle and Marchesi Antinori in the summer of 2007, so that Winiarski is no longer involved. Reservations are required.

How do I make white wine (white wine fermentation)?

What are Tannins and How Do They Affect Aging?